Here’s the short version: Amanda is a producer, film-maker, branding expert and sought-after public speaker, sharing her “Do Well By Doing Good” philosophy on stages around the country. 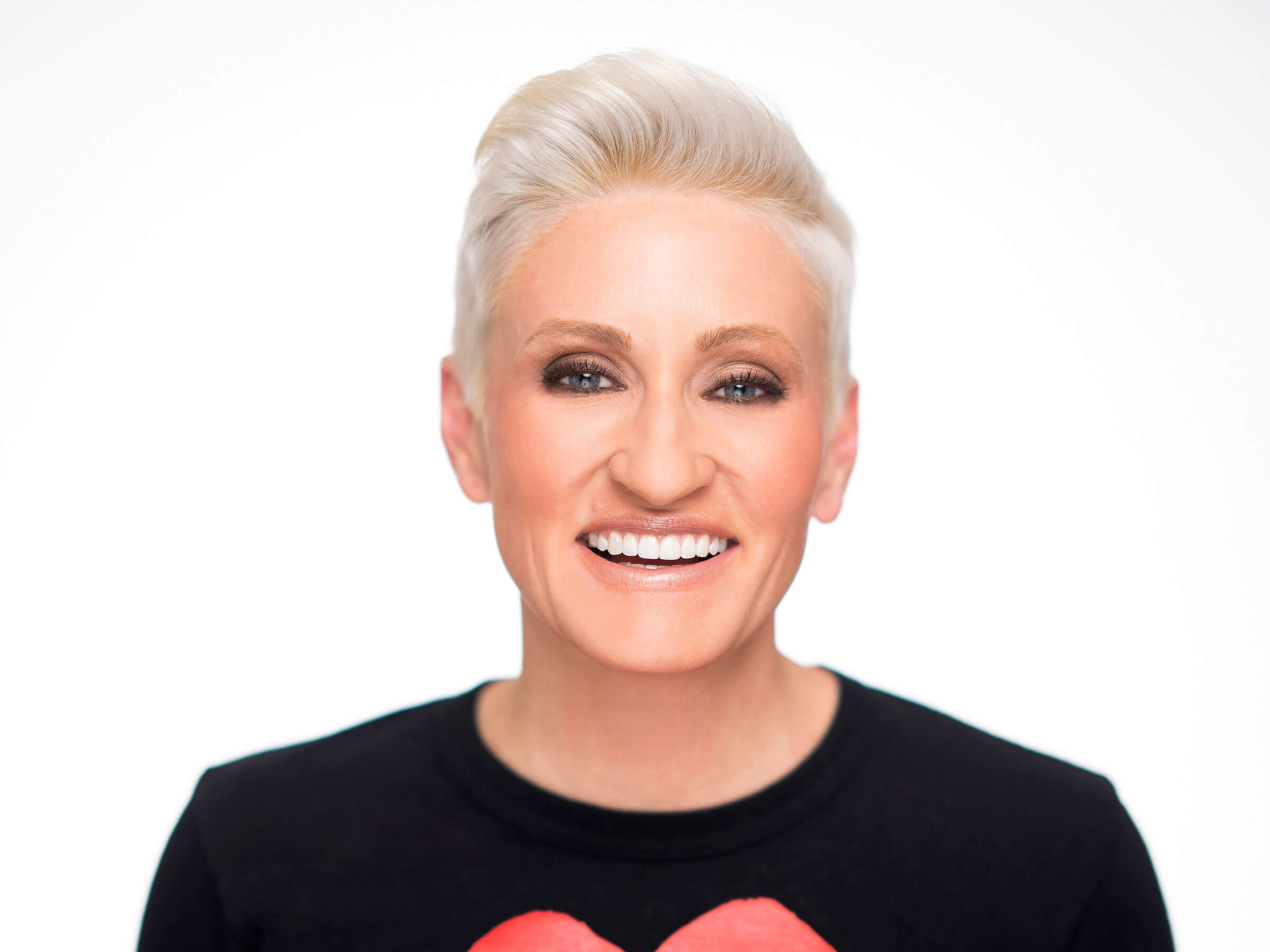 Amanda demonstrates how both companies and individuals can make a meaningful and positive difference in people’s lives, while fostering their own success in the process. She believes that companies must not only identify their brand purpose, but put that purpose into action.

Through her work, Amanda has defined what it looks like for brands to truly act “as publishers” creating movements through their content strategy. In her most recent demonstration of this, Amanda was the Chief Brand Officer of Deluxe where the brand challenge was to reach small businesses. The solution? She created, produced and hosted their Emmy-nominated series “Small Business Revolution,” which streamed on Hulu and was named among Inc. Magazine’s top shows for entrepreneurs. Through this inspirational reality show, Amanda was able to prove the model of authentic content stretching a brand’s spend by achieving 12x the reach through this series over traditional paid media. The program accumulated over 13 Billion impressions, 6,000+ earned media articles and 20 million content views (and counting). Not to mention – this work changed lives, families, small businesses and communities across the country. 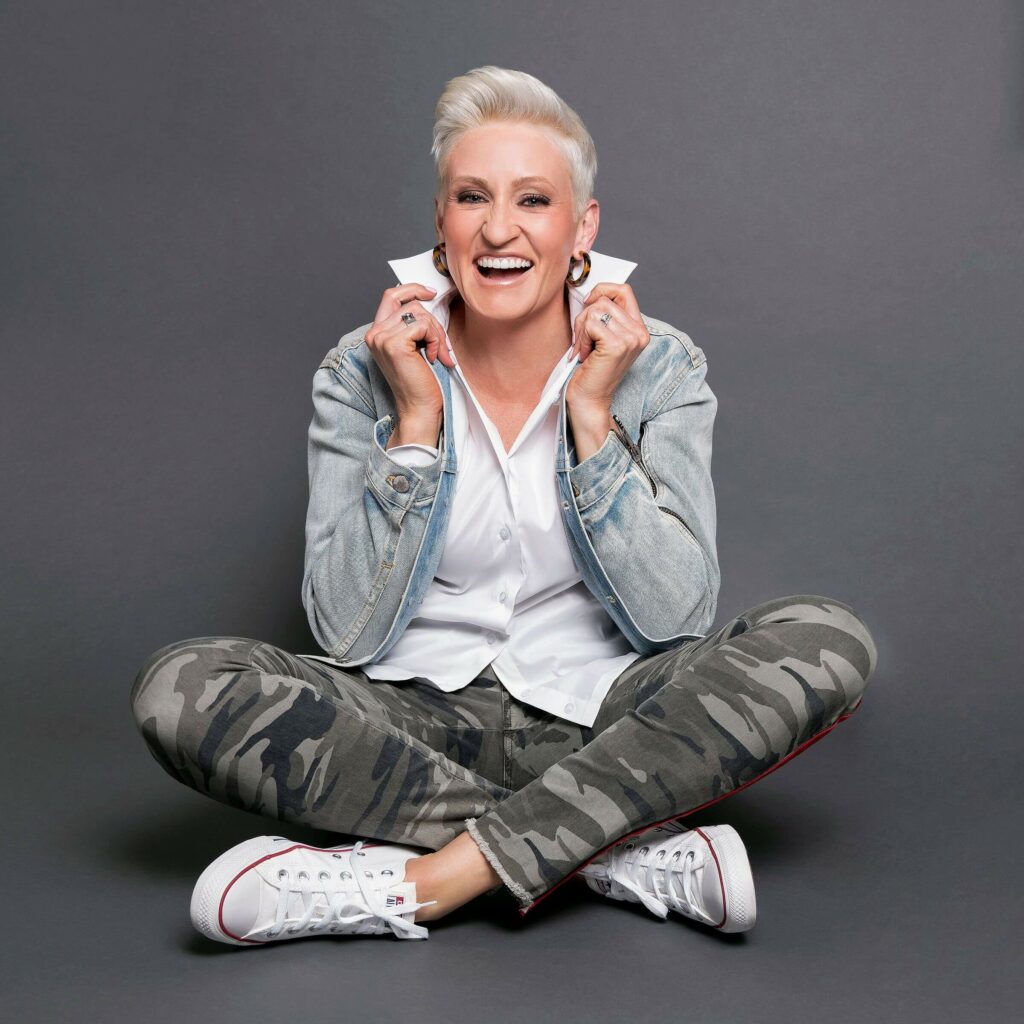 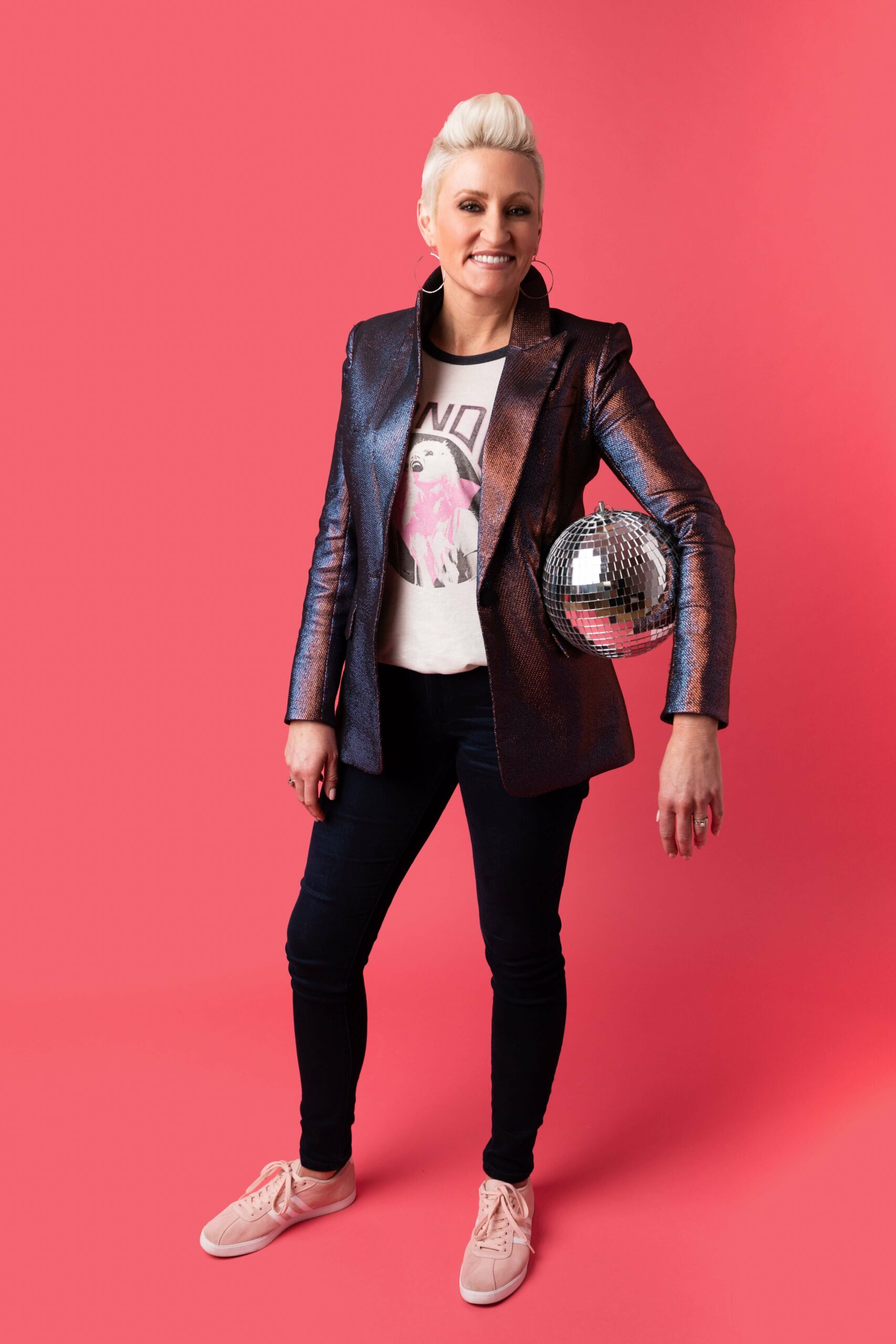 Amanda is a nationally renowned brand expert, Forbes contributor, and frequent on-camera personality for national news outlets and celebrity interviews, ranging from LL Cool J to Peyton Manning. She has appeared on CNBC’s “Cleveland Hustles,” in addition to hosting the online “Small Talks” series that features successful entrepreneurs across the country. That’s all while charting an acclaimed career that spans groundbreaking campaigns for brands like BMW, Reebok and Sony, in addition to her role as an inspiring female executive at Fortune 500 and Fortune 1000 companies, such as United Health Group, Allianz, General Mills, and Deluxe.

Amanda’s current and former board service includes the Children’s Cancer Research Fund, Make-A-Wish, the Children’s Theatre Company, the Ordway Performing Arts Center, Ad Council, ANA (Association of National Advertisers) and the Women’s Business Development Center. She also passionately volunteers for causes such as Special Olympics, Feed My Starving Children, Habitat for Humanity and more. She lives in Minneapolis with her husband (who happens to be her best friend), her daughter (who is a small but mighty force of nature) and their puppy (who is, of course, adorable).