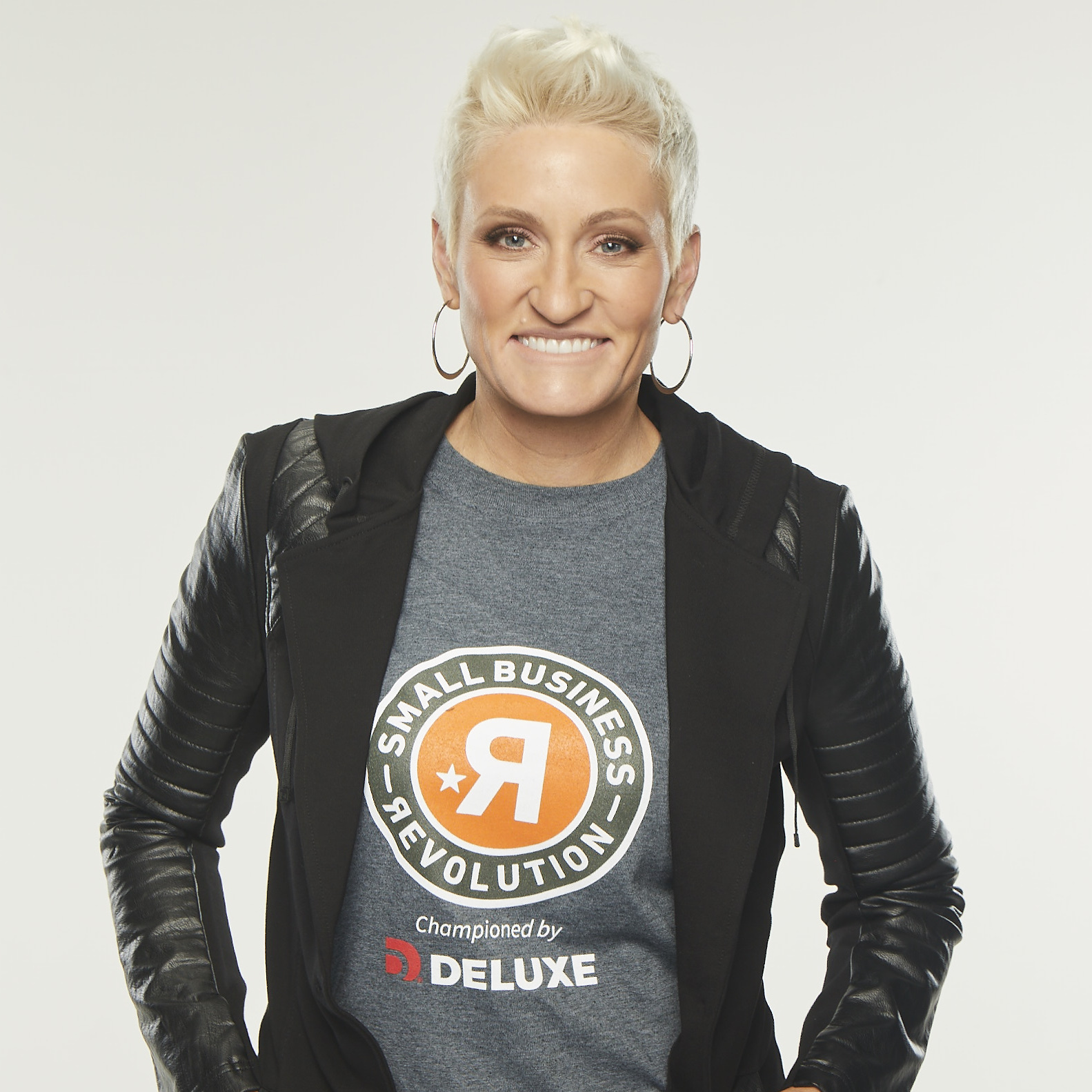 One of my favorite times of the year is January, when I embark on an epic road trip to visit the Top 10 towns in the running for Small Business Revolution – Main Street. This year, we got a whopping 12,000 nominations for towns across America, and it was harder than ever to narrow the list to the top 10 that were in the running for a $500,000 revitalization and a starring role in season four of the hit show.

I’m writing this from Manhattan, where we just wrapped a packed media tour, in which we announced the six finalists that are now up for a public vote. But as I shared in the Facebook Live announcing those finalists, this program is about much more than a show or one “winning” town. It’s about communities banding together. Because if a town’s small businesses thrive, an entire community thrives.

In the wake of the excitement around the finalist announcement, I’m taking this moment to reflect on all 10 of the amazing communities I visited in January, and give you a small glimpse of the type of excitement, passion and energy I found in each place. We were met with “Small Business Revolution Day” proclamations, marching bands, cheerleaders, and much more. The people in these towns had such enthusiasm for their small businesses that they nearly lifted me right off the ground.

When you think about running a business, there are two things you’re going to need: talented staff and a good lawyer. As part of our “Small Talks” interview series, I talked to business leaders who fill those essential needs. My discussion with Sandee Kastrul of i.c....

END_OF_DOCUMENT_TOKEN_TO_BE_REPLACED

Yes, Work Can Be Fun. Yes, Work Should Be Fun. Bill Murray Knows. So Should You.

Lucila's Alfajores Lucila Giagrande grew up in a small town in Argentina, enjoying the desserts that her mother, grandmother and aunts would bake for her. It wasn’t until she moved to Chicago that she realized she could turn her love for Argentinian sweets into a...

END_OF_DOCUMENT_TOKEN_TO_BE_REPLACED

Q&A With Hilary Hutcheson of Lary’s Fly and Supply

If you want to find Hilary Hutcheson, look outside. She’s the owner of Lary’s Fly and Supply in Montana and the host and cofounder of Trout TV. She was never cut out for an office job. Instead, she has invented herself as an outdoors guide and media personality and...