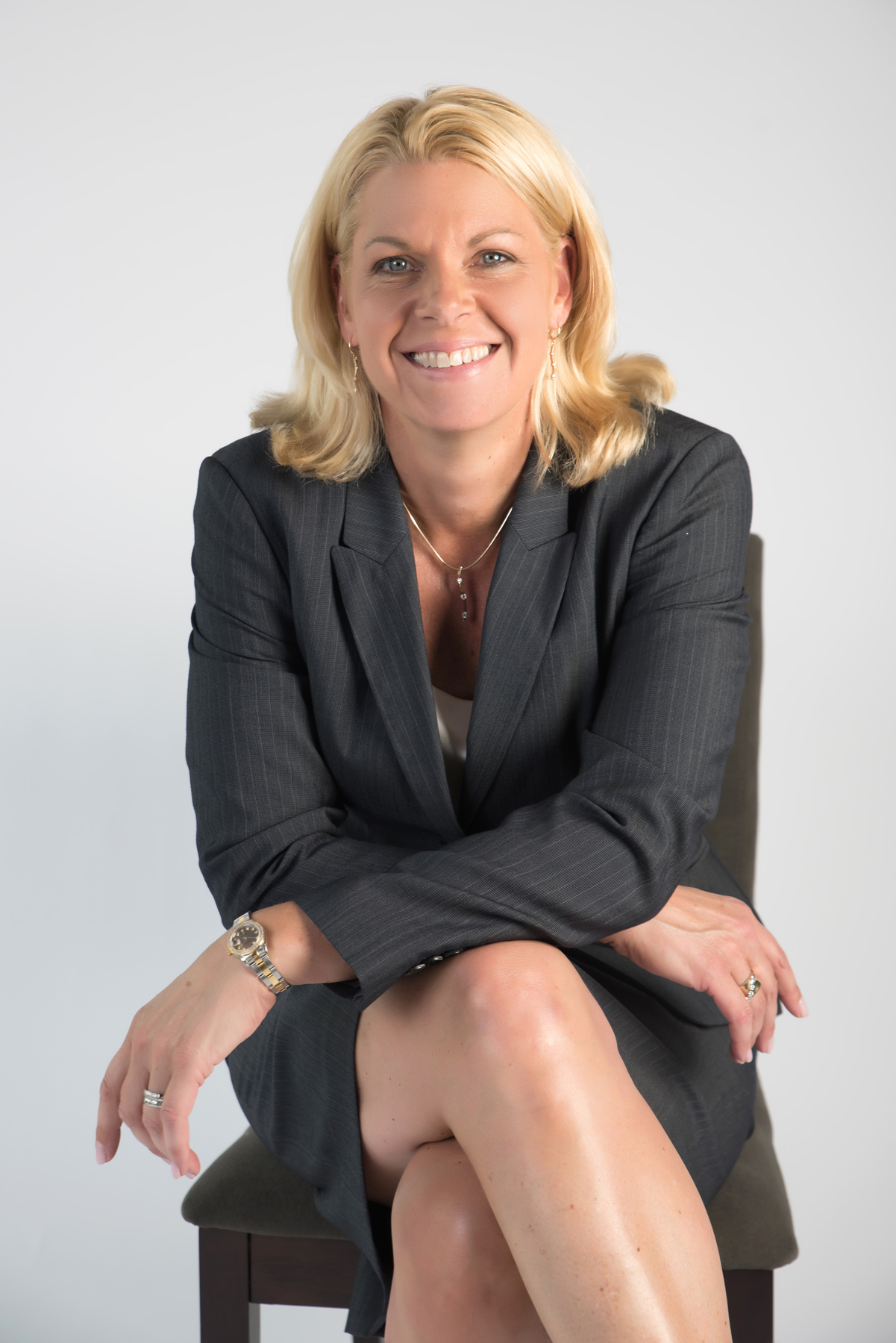 I don’t think it’s an overstatement to say that, when the University of Minnesota women’s basketball team made the Final Four in 2004, it was among Minnesota’s most memorable sports moments from the past quarter-century. And Pam Borton was the coach who led them there. She’s since moved on to an amazing new phase in her career: writing business books, serving as an executive coach, and lending her leadership skills to such inspiring organizations as Team Women. I was delighted to learn more about her philosophy toward teams and life, and I hope you will be too.

Q: I have fond memories of your 12 years as coach of the University of Minnesota women’s basketball team. Was making the Final Four in 2004 the thrill of a lifetime?

I have so many great memories of the 12 years at the U. Taking a team to a Final Four is what every coach and player dreams of and the pinnacle of a coach’s career. Very few coaches will ever experience a Final Four. That year was a journey: good, bad and ugly; heartache, celebrations and tears. But anything that magical is so worth it.

Q: Your teams always had at least a 3.0 GPA during your tenure. How important to you was it that your players also thrived academically, and were all around well-rounded individuals?

It was very important to develop my players as whole people. Expecting their best in all they did on and off the court was critical to their growth and to their own future success as professionals. For them to feel like they were winning on and off the court is the ultimate in building confidence and excellence in their whole lives.

Q: You once said that how we affect people will be our legacy. I so agree with that. What do you wish your legacy to be in how you treat people?

I want to be remembered as a great person and one who gave so much of themselves to others. That I was a great influence and made a great impact in the lives of others.

Q: In your book, On Point: A Coach’s Game Plan For Life, Leadership, and Performing With Grace Under Fire, you relate examples from your sports career to business. What is the biggest crossover between the two?

The transition from the sports world to the business world was seamless in working with leaders and teams. The biggest crossover was that I had so much to give to the business work as a coach: building high-performing teams, leadership, etc. Another big learning curve was learning to be an entrepreneur and now a serial entrepreneur.

Q: Most companies talk about doing good but too often it’s little more than lip service. I advocate for how important it is to take “brand purpose” and turn it into brand action. How important is it that companies move beyond basic philanthropy and get involved in advocating for and making the lives of their customers better?

It’s so important. If we have the ability to do good and give back and make the lives of others better, I feel we should do that. It also fills my bucket.

Q: What’s the best piece of advice you’ve ever received?

Q: Who would you like to play you in a movie?

Sandra Bullock. She is tough, funny, philanthropist and cute.

Sue Hawkes is one of those people who jumps out of bed and can’t wait to get started each morning. I marvel at her energy and talent. As a bestselling author, award-winning leader, certified business coach, and globally recognized award-winning seminar leader, Sue...

END_OF_DOCUMENT_TOKEN_TO_BE_REPLACED

The One Where I Learn To Play The Ukulele

When I walked into Quattlebaum Music in Searcy, Arkansas, I had one thought: I want to play one of these beautiful instruments. And much to my delight, owner Greg Geroy was happy to oblige. I’m not about to give Taylor Swift a run for her money but I did learn how to...