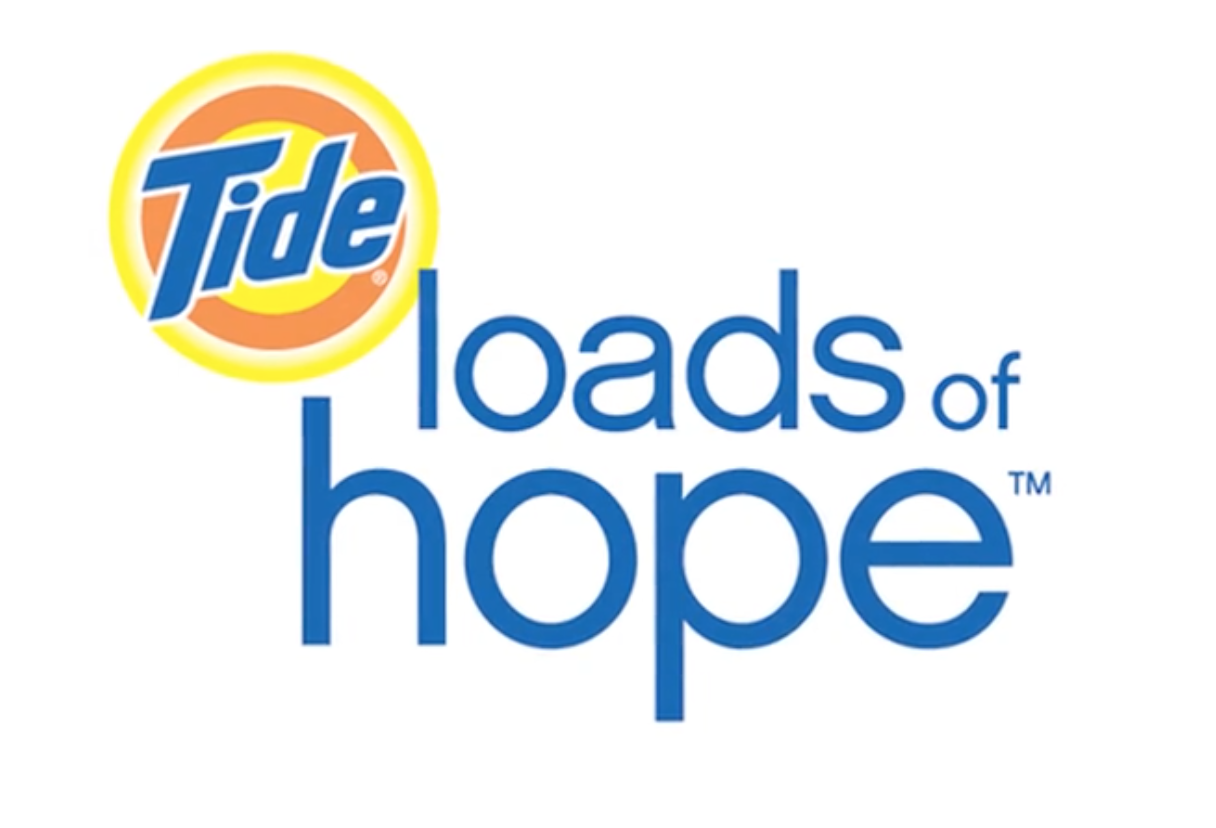 Readers of this blog may already be familiar with my “Doing Well By Doing Good” philosophy – the belief that companies can do well as a business while doing good in the world. (View my TEDx Talk on the subject here.)

From time to time, I’ll also be discussing various brand efforts, examining them through the lens of Doing Well By Doing Good, and discussing whether companies are truly going beyond “brand purpose” to take real “brand action.” And I wanted to start with a remarkable example of a company that has done it right.

I can remember the news footage from Hurricane Katrina in 2005 like it was yesterday. New Orleans was devastated. The whole city was underwater. So many wanted to help but felt helpless and paralyzed, saddened by the tragedy but unsure how to contribute. Tide, meanwhile, found a way to go beyond its brand purpose (helping people wash their clothes) and take meaningful brand action.

Tide sent people and equipment to the city to clean the clothes of displaced residents, who were stunned and disheveled. They sent workers and a gigantic orange truck (the color of the original Tide box) carrying washers and dryers. They spent weeks washing and drying laundry for residents. They made a real difference in restoring the morale and esteem of the distressed community. And in turn, Tide built brand loyalty by displaying generosity.

The most effective brand actions, however, are not one-off events. They are deliberate, long-term strategies to multiply your brand’s impact. Tide then brought its mobile laundering operation to natural disaster sites around the world. Since Katrina, Tide Loads of Hope has washed more than 68,000 loads of laundry for more than 48,000 families, from people hit by tornadoes in Missouri to flooding in Pakistan. The company not only cleans clothes on site, it helps countries find permanent solutions. In Haiti, for example, it built a laundry room at a hospital for orphans and abandoned children.

Another key part of taking brand action and Doing Well By Doing Good is creating a grassroots movement that creates a ripple effect. Tide chose to offer a call to action to consumers to help year-round. To help support Tide Loads of Hope’s efforts, consumers buy a Tide Loads of Hope T-shirt, with $4 from the sale going to helping families affected by disaster.

During Katrina, Tide could have written a check and sent it to Red Cross. There would have been nothing wrong with that. But it chose to take action, knowing it could do something that few others could. It made its decision quickly, decisively, and with a lot of heart.

The final step in Doing Well By Doing Good? Getting the word out – which builds brand loyalty, while inspiring others to take action. Tide worked with documentarian crew Flow Nonfiction – the same team that produces our Small Business Revolution – Main Street program – to document their story. View the emotional short film below.