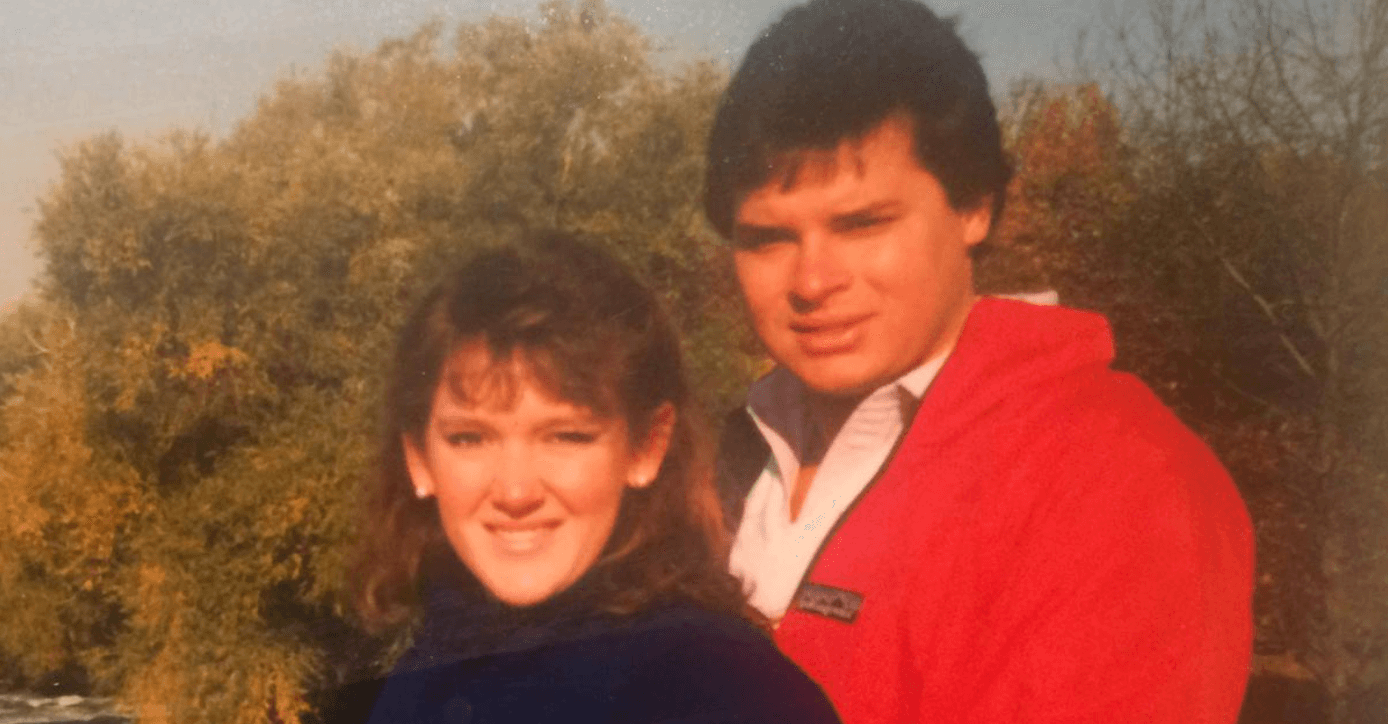 Jennifer Bishop Jenkins, who runs LoveFurDogs, a dog-grooming company in Chicago, is an impressive entrepreneur. (That’s why my team enlisted her as an industry expert in the upcoming season of Small Business Revolution – Main Street.). But as impressive as she is in business, she’s an even more remarkable human being.

Twenty-eight years ago, Jennifer went through an unthinkable trauma. Her pregnant sister and her sister’s husband were shot and killed by a 16-year-old man. If anyone should want tough justice for her sister’s killer, it would be Jennifer. And she does – just not the death penalty. She firmly believes her sister wouldn’t want that. So Jennifer has dedicated her life to advocating against the death penalty and for victims’ rights.

Rather than try to describe it myself, here is Jennifer’s moving story that she shared with me directly, and that I’m privileged to share with you today. It’s graphic, heart-wrenching, and one of the most inspiring stories I’ve ever heard, full of lessons about the power of grace and love.

I never set out to be an activist after my sister, her husband, and their unborn child were murdered in our hometown of Winnetka in 1990. It just happened. There are no words for the way that such a trauma can affect your life. At first there is shock and denial. Then the horror sinks in. The nightmares. The inability to concentrate or to resume any semblance of living. The agonizing investigation. The media. It all still feels like dream-walking.

I was asked by a reporter if I wanted the death penalty for the teenager that killed them. This was six months after their murder. That’s when I had a watershed experience in my life. I was able to contemplate Nancy’s final moments of life, which I had not been able to do.

Nancy was 25, happily married to the love of her life, Richard, and expecting their first baby. They returned to their home one evening to find the killer waiting for them after breaking into their home. Richard was shot execution style, point blank to the back of the head with a .357 magnum. Nancy had to watch that. The killer then turned the gun on her. She crossed her arms over her pregnant belly and begged for the life of her unborn child. The killer aimed the gun for her abdomen and fired. An autopsy revealed that the bullet had hit the fetus and exploded it. Nancy bled to death next to her husband. As she lay dying, with her last ounce of life, she took her finger in her own blood and drew a heart and a U — “love you” — and then she died. It was her message of love for her husband and family, with the symbols she used to sign off all her notes to us.

I had not been able to bring myself to think about what Nancy’s final moments must have been like until this reporter asked me this question. I stumbled at first. I wonder how best to honor Nancy with my answer? And at that moment I was able to be with her in my mind as she lay dying, what she might have been thinking and feeling as her life came to a sudden, horrific end. I understood the power and importance of her final message of love. That in the wake of seeing her husband executed, knowing her baby was dead within her and that her life was slipping away, she took the last ounce of life in her body and used it to say I love you. I understood everything in that moment. It was such a powerful moment. My young life was forever changed. Love. I would honor that truth of Nancy’s final moments with every breath I would breathe from that day on.

I started shaking my head to the reporter. No, killing the killer would not bring justice to my sister. She was about love.

Of course, that answer made the news. Next thing I know I am getting calls to speak at a church. Universities. Anti-violence groups. Juvenile probation programs. I met others like me, people who had loved ones murdered. Pretty soon I am speaking at conferences. I am getting calls to help others like me. Within two years, I am a recognized advocate. Ten years after their murder, I am chairing a national murder victims group and I met my husband Bill Jenkins at the conference we held. His son had been murdered in Virginia. As a college professor, he authored an award-winning book, What To Do When The Police Leave: A Guide To The First Days of Traumatic Loss. We began working together. He helped me put up a website giving crime victims in Illinois information about their rights.

Fifteen years after their murders, I decided to retire from my career as a high school history teacher when I was offered a job with the Brady Campaign to Prevent Gun Violence as their national program director for victims and survivors. Bill and I speak all over the nation about the challenges victims face and how best to help us.

Victims’ rights was something I came to understand through the trial of my sister’s offender. Once he was caught, and eventually came to trial, the criminal justice process was intensely re-traumatizing to me. The jury found him guilty. We finally had our opportunity to make a victim impact statement at his sentencing. We were prepared but we got a call from the court saying they would not take it because they were too busy that day. I connected with the Marsy’s Law team who had just amended California’s constitution to give crime victims enforceable rights. I shared what we were working on in Illinois joined the Marsy’s Law national staff in 2009. I work with them still today. We amended the Illinois Constitution in 2014 after I spearheaded a statewide campaign for five years. I cannot imagine a prouder accomplishment to honor my sister’s memory. It passed by the largest margin of any constitutional amendment in Illinois history. My proudest accomplishment.

I knew I was on the right track when someone in the audience of an event I spoke at pulled me aside to say how much the story had affected her. She wanted me to know a decade after the murder that it stayed with her. Then she asked, “Hey, did they ever catch the guy that did it?” I shared that the killer was serving three life sentences. But inside my heart was dancing for joy. After all the publicity for the killer, she was remembered and he was forgotten. Nancy was still alive in that way. That was the moment that I knew I was an advocate and activist and I embraced it. I haven’t looked back.

For those who fight for good causes, I say choose love. Live in love. Live for love. Be love. Never give up on love. Love is what lasts. Love is what matters. Being true to the cause of love will never steer you wrong. You will always choose the right side of any issue if you are true to it. Your work will matter and it will last.

To see Bishop talking about her work, watch this interview with ABC News. And to learn more about Marsy’s Law, which Jennifer helped get passed, go here.

Sue Hawkes is one of those people who jumps out of bed and can’t wait to get started each morning. I marvel at her energy and talent. As a bestselling author, award-winning leader, certified business coach, and globally recognized award-winning seminar leader, Sue...

END_OF_DOCUMENT_TOKEN_TO_BE_REPLACED

The One Where I Learn To Play The Ukulele

When I walked into Quattlebaum Music in Searcy, Arkansas, I had one thought: I want to play one of these beautiful instruments. And much to my delight, owner Greg Geroy was happy to oblige. I’m not about to give Taylor Swift a run for her money but I did learn how to...