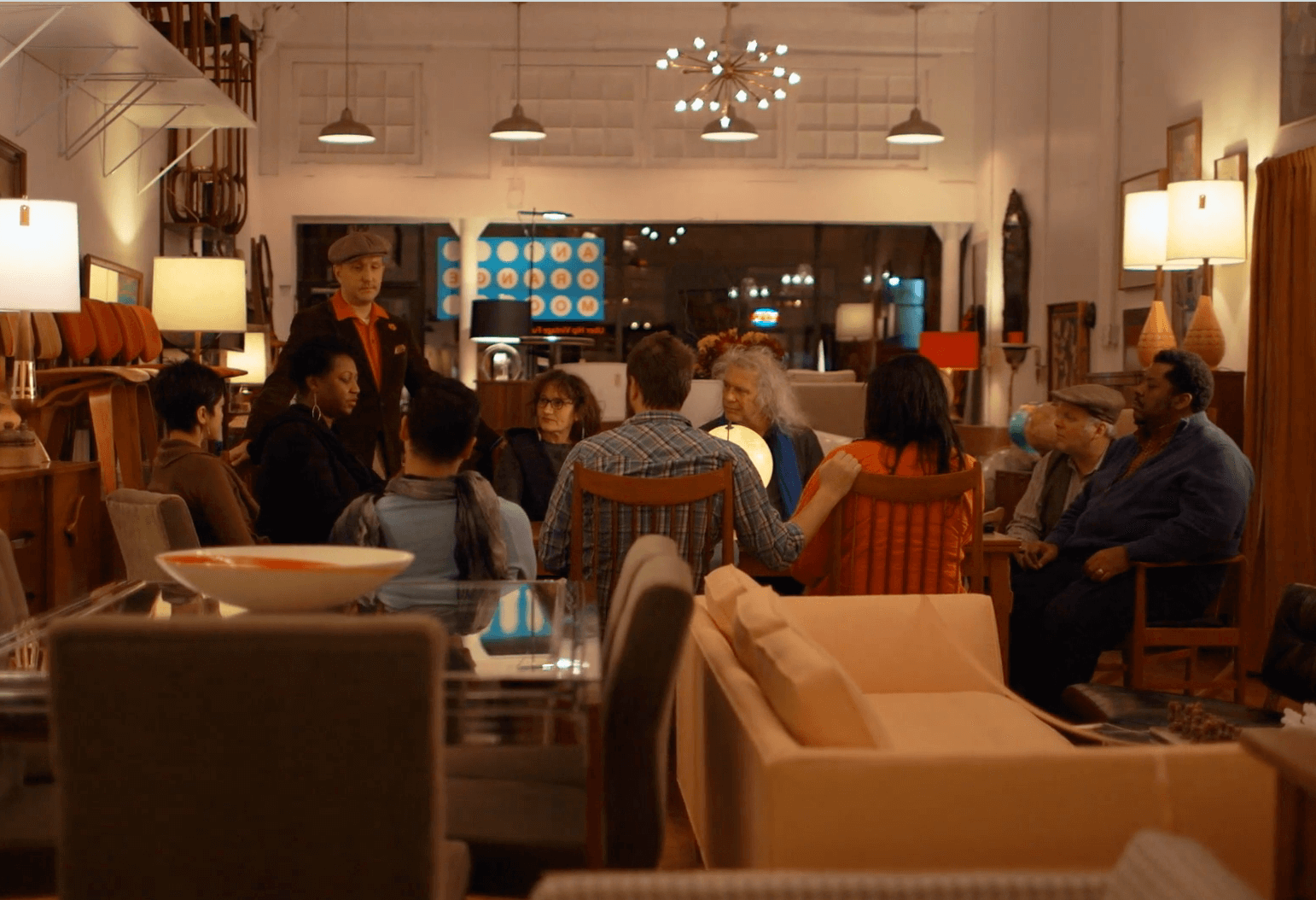 There’s a new documentary about Mr. Rogers, who made neighborliness a virtue. And some have commented on the timeliness of the film, which highlights Mr. Rogers’ positive voice during such a polarized time in America.

What people don’t often say about him, but I will, is that he must have also been a great businessman. And it’s always a great time to focus on the importance of human connection. Mr. Rogers’ show was syndicated all over the world and seen by millions. I imagine his commitment to neighborly communication played a big role in that success. And it can play a similar role in yours.

I wrote a piece for Forbes about the lost art of in-person communications. It’s so tempting these days to rely exclusively on digital exchanges. Resist that urge! Stop and talk to people in your orbit, whether it’s business owners up the street or companies that share your customer base. Start by saying hello. It’s just that simple. People don’t do it as much anymore, which is a shame. It’s worth it. It can pay off in new business or good will. Either way, you win. And you will feel great doing it.

I had a delightful time visiting with Tammi Relyea, founder of BRA-serie in Danville, CA. Relyea is a mom-preneur on a mission to reinvent the bra strap and build a global company that promotes a positive self-image for women of all ages. In 2017, she launched her...

END_OF_DOCUMENT_TOKEN_TO_BE_REPLACED

In Defense Of Daydreaming

I know what it’s like to be super-busy. There’s an adrenaline to it. A satisfaction. But I also believe in spending time at work day-dreaming. Yes, day-dreaming. It may seem like gratuitous non-busy time. But trust me, it’s actually extremely productive. Letting...

END_OF_DOCUMENT_TOKEN_TO_BE_REPLACED

I recently had the pleasure of interviewing Kevin Diedrich, the general manager of the nationally renowned Pacific Cocktail Haven in San Francisco. He didn’t start out in the hospitality industry. He was an IT guy for five years but didn’t like it. So he spent $300 on...